Black Box Music is an ambitious piece that mixes music, video, light and scenography.
This „Black Box“ is a „miniature theater“ where a camera diving at the end of the box films, the actions of the hands of the percussionist who are projected in real time on a giant screen placed at the back of the stage.
To the gestures or manipulations of objects of the percussionist, respond musical actions performed by 15 musicians divided into 3 groups around the public. The starting point is the classical soloist-conductor, only in this case, the conducting and solo part are one and the same. Black Box Music could be said to be a deconstruction of conducting and puppet theater as well as an exploration and exploitation of the audio/visual relations inherent in conducting and staging. 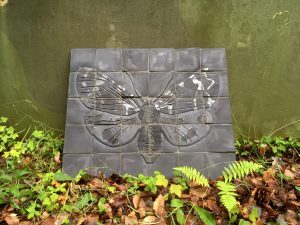 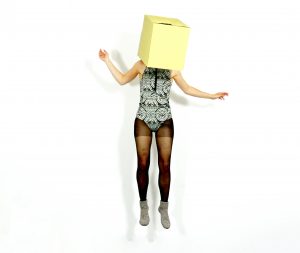 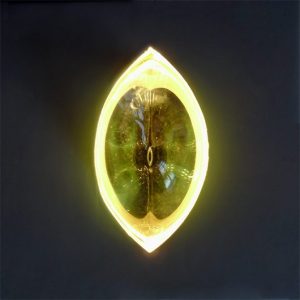 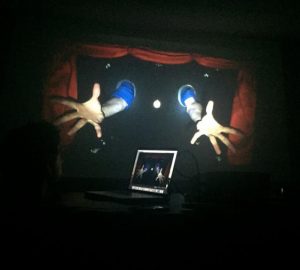 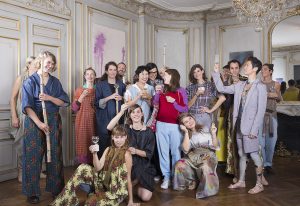 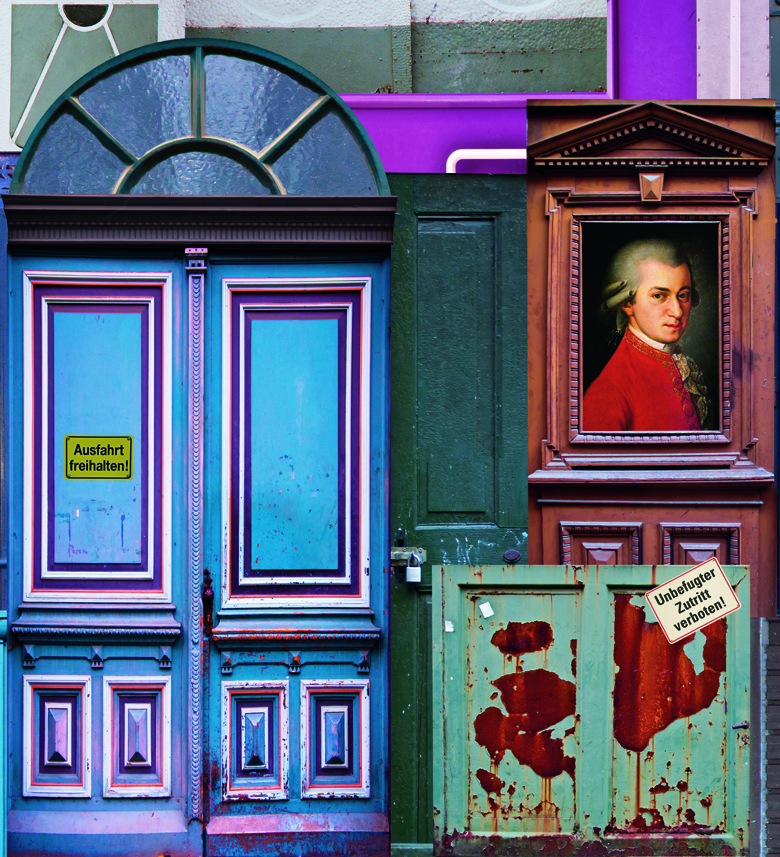 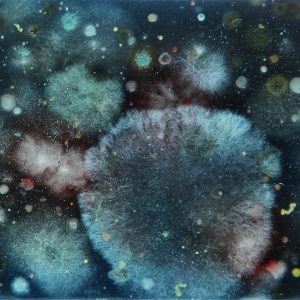 The counterpart to the moth is the butterfly. This

I am happy to present the „garden tiger moth“

I would like to introduce you the artist of my new

it's getting hot! as a volunteer at tüftelwerk i

Tomorrow they will arrive: BODY IN THE BOX on elef

Do you want to check out what some artists in lock

BODY IN THE BOX by Elefantengeist - coming soon #b

Experiment for „Body in the Box“: a bit to liq

Today, I released my porcelain stone into freedom.

There is a rainbow in our staircase. 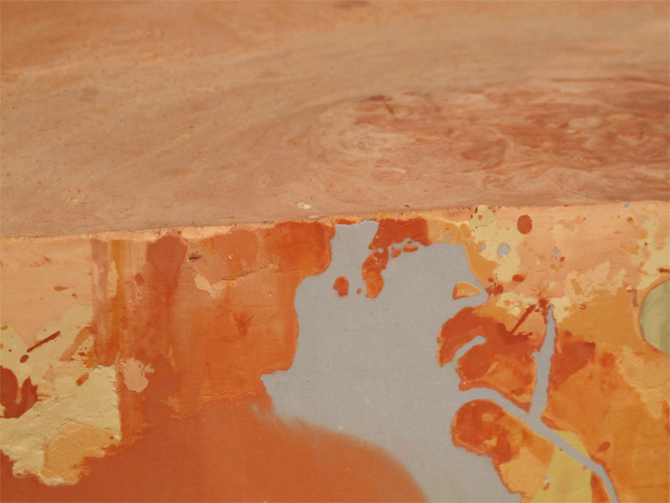 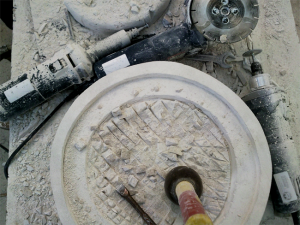 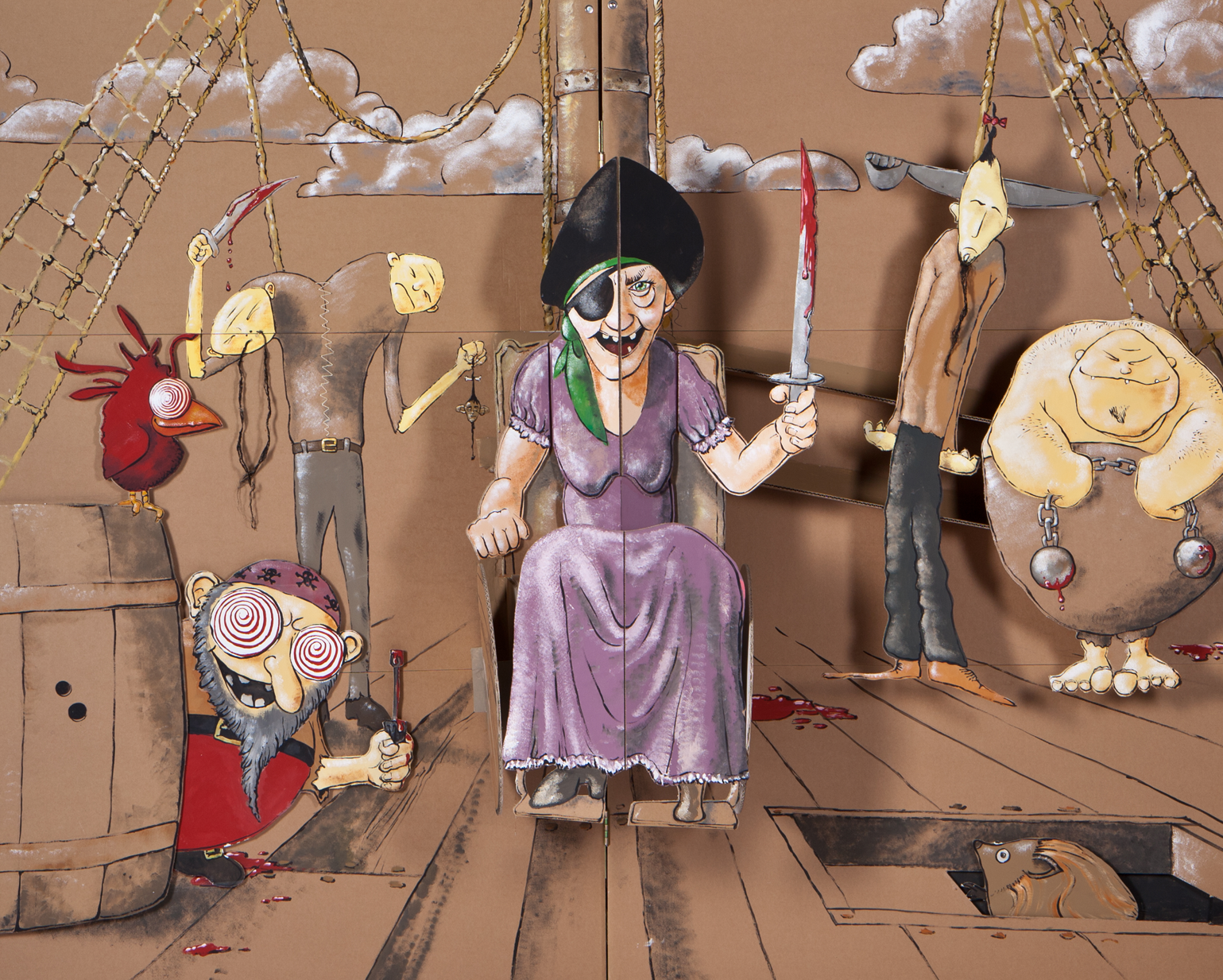 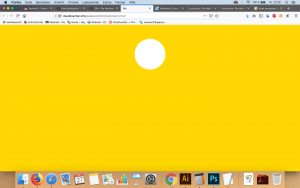